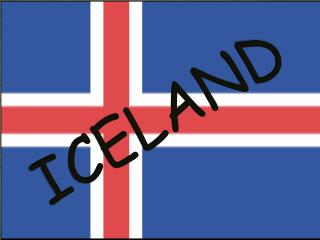 Your guide to Iceland Culture

Private Tours in Iceland - Fully Guided Trips to the Land of Fire and Ice - Iceland, â€œthe land of ice and fire and

Iceland Tours from Reykjavik - If you don’t enjoy bus rides during short trips or tours for holidays, then probably you

Campers in Iceland - Is here to take care of your tours, accommodation and car rentals needs in iceland. in a bid to

Reasons to Visit the Wonderful Iceland - Have you visited all the wonders of the world? you haven’t if you never been

ICELAND - . the big bad wolf. ~tania y aïda* 3a i c. iceland in the map of europe. iceland is an island located on the

Dusty: A car in Iceland drives through the ash from the volcano - Photographer martin rietze got to within 250 metres of

Inspired by Iceland - . about the campaign. e y j a f j a l l a j Ö k u l l kick-started by the icelandic president on

Travel to Iceland - . where is iceland?. iceland’s coat of arms. the coat of arms includes an ox, griffin, dragon, and