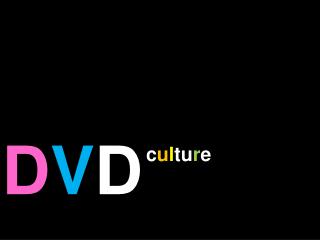 HAPPY V D - . why i couldn’t possibly care less that you are with her instead of me on valentine’s day, you

L V D Ts - . what is an lvdt ? an lvdt is a linear position sensor with a proportional analog output an lvdt has 2