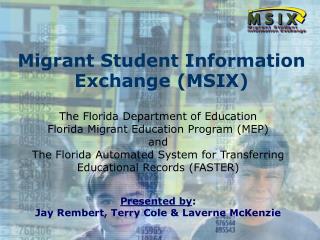 Signalling - . the interchange of information between the different functional parts of a telecomm network. there are