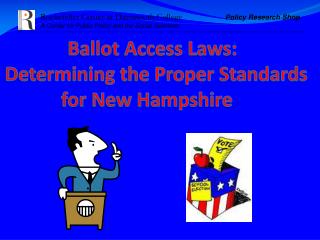 NEW HAMPSHIRE OFFICE OF VETERANS SERVICES - . our mission. to assist veterans who are residents of this state or their