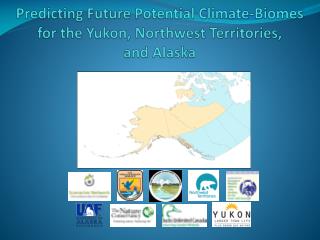 Resting Membrane Potential - . membrane potential at which neuron membrane is at rest, ie does not fire action potential

Future Climate: 21 st Century and Beyond - . the future…. 1. the irreversibility of climate change on human time

ALASKA - . how to succeed at this top travel destination. course objectives. d escribe the geographic locations and