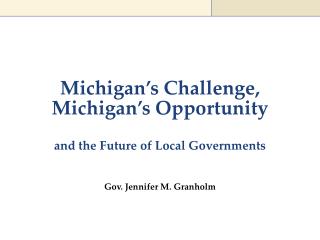 ME 575 Hydrodynamics of Lubrication - . by parviz merati, professor and chair department of mechanical and aeronautical

MeL Connects You to the Best Resources – And Gives You the World! - . mame, 2007 sheryl mase, library of michigan

Who Wants to Be a Millionaire Doctor? - Created by terri street for oktechmasters © 2000 adapted by tom gest, anatomical