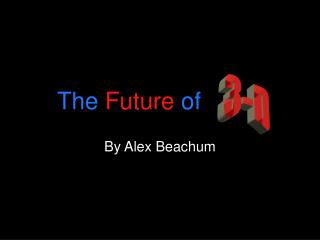 The future of: - . celeste gutierrez. this is me. i’m a realist i am easy to love i was born in porterville, california

The future and the future of probability

Future of career and careers of the future - . yehuda baruch norwich business school university of east anglia uk. a

College of the Future?? - No more textbooks, bookstore universal design individualized curriculum paths on the web

The Future of Work - . globalization and the war for talent - how to attract, retain and motivate the workforce we need?.

The Future of Linguistics - . mark liberman university of pennsylvania. a bibliographical aside. earlier versions of this

The Future of Computing - . jamie shiers, cern. the future of computing is already here its just not very concentrated