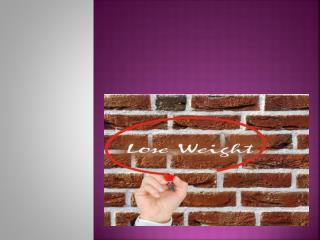 Ayurvedic Treatment for Weight Loss - The food we eat is converted into energy and the toxins are expelled from the body. Diet and Weight Loss | The best diet plan and natural ways of weight loss - Health is wealth. health is good mind is causes of obesity in children and weight loss - Weight loss and overweight conditions. tips and reading materials on Myths and Facts About Weight Loss - Here are some most popular weight loss myths revealed and busted. find truth and