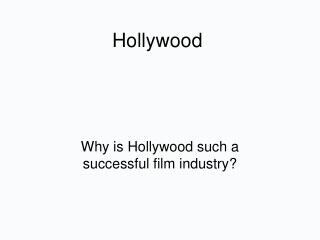 Hollywood - . stars. explore. there are millions of stars in hollywood, but a few stand out. they fascinate us with their