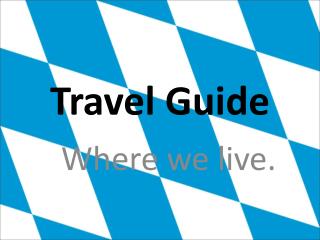 Travel trailer dealers near me - Http://www.midamericarv.com- mid america rv is one of best rated rv dealers in

Bhubaneswar Travel Agency - Visakha travels in bhubaneswar is the travel agency at your service. tell us your

Travelers’ User Guide - If your travel coordinator enters trip details on your behalf, you only need to focus on

Travel Forecasting And Traffic Analysis - . travel demand forecasting. a process of determining what the travel