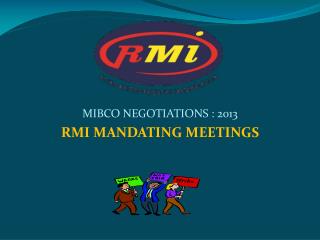 Automated negotiations: Agents interacting with other automated agents and with humans - . sarit kraus department of

THE MEETINGS MATRIX - . that which gives origin or form. the mind and the matrix creating thinking and developing. jason

Recommending a Benefits Strategy - . for today and tomorrow. what is your health care cost containment strategy?. for

Notification - . cap 2012-2013. notification is comprised of:. notice and parental consent for evaluation; ensuring