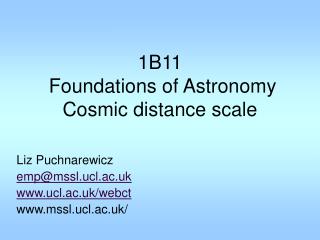 4. SCALE-UP OF BIOREACTOR SYSTEMS - . definition of scale-up:  study of problems associated with the transfer of