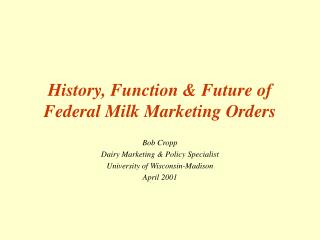 Infant Nutrition Presentation - . a few questions before we start. what should a baby less than 6 months old eat? a.