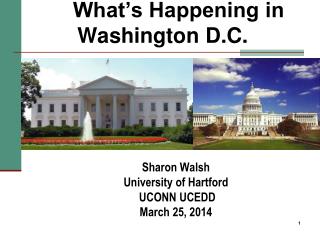 A Green Infrastructure Tour - The Washington Metropolitan Area - - . developed under a grant from the national park

What’s Happening?! - . you will be color coded when you make a reservation on an airline. bush proposal regarding

What in the World is happening economically? - . texas council on economic education laura ewing 713.655.1650

What’s Happening?! - . job creation incentive program seems to have backfired financially on the state of california.

“ Mental Health Research: What are the risks of that happening ? - Professor paul rogers professor of forensic nursing

What’s Happening?! - . bill gates wants to entertain you with digital devices and services – keynote speaker at the

WELCOME - . good morning and welcome . introduction to washington state’s process for the screening and assessment of