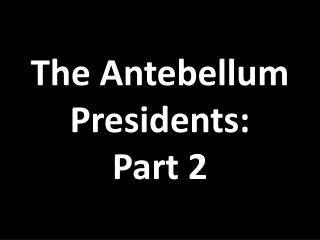 These are the presidents Mighty, mighty presidents. Uh-huh… Uh-huh… - . the father of our country, george washington

Jeopardy - This. is. jeopardy. presidents. civil rights. of monkeys and men. prohibition. crime and punishment. the times

Part 3 - . critical access hospital cops part 3 of 3. what every cah needs to know about the conditions of participation