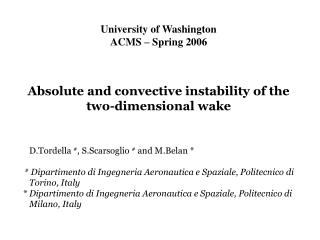 ACMS 10140 – Spring 2011 Elements of Statistics - With a title like that, it seems appropriate that the course should

ACMS KIVA CLUB - . small change can make a big difference. micro loaning to those in need. making a loan the process.

Spring 2006 - Important assessment information: a must read for all tusd staff involved in district and state