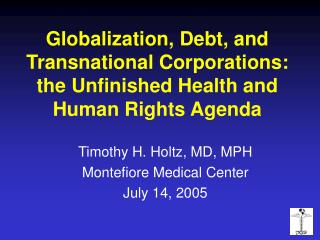 Globalization - . foldable. label in this order: culture technology health/environment economy what is globalization?.

Nature of Corporations - . chapter 41. definition . a corporation is a legal entity created by state law to accomplish a