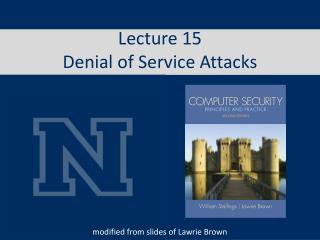 attacks of sleep - . narcolepsy. inward looking. introspective. paralysis on one side. hemiplegia. come between.