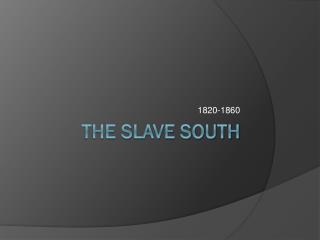 1820-1860. The Slave South. Cotton Kingdom. The South’s climate and geography ideally suited to grow cotton The South’s cotton boom rested on slave labor who grew 75% of the crop, under supervision of whites. Southerners pushed Westward, a million square miles , much of it planted in cotton. Korea - . by: pauline chang. image of south korea’s and north korea’s flag. i mage of tiger of how korea looks like.

Unit One, Day One - . objective: swbat identify at least five characteristics from the paleolithic era on a textbook