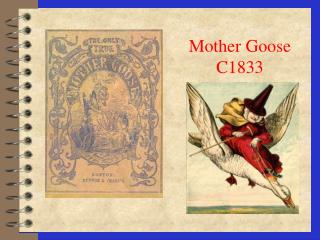 Mother Goose Rhymes - . little bo-peep has lost her sheep, and can't tell where to find them; leave them alone, and

Nene Goose - . by kaiana lindsey. the physical description of the nene goose. the nene is a medium-sized goose at 16

Goose Hunts - Get the most useful guides for goose hunts activity at https://www.showmesnowgeese.com/snow-goose-hunts/

Canada Goose - Jacket will probably be your preferred garmets in the frosty wintertime.

Canada Goose - Online parka can continue to perform faithfully for decades, long after other jackets lose their

CANADIAN GOOSE - . a wild goose by: silvana rodriguez. introduction. the family is anataide the species is canadensis the