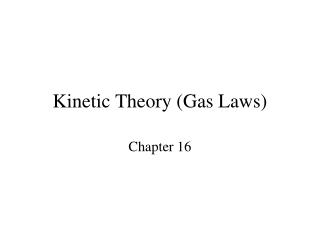 A level Physics Hidden Depths - . peter rowlands. the structure of this presentation. the presentation will be in four