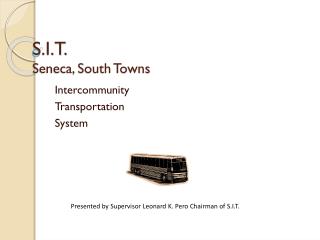 Architecture - . the boston athenaeum. oldest independent libraries in the united states one of the only sixteen extant Man Drought: The Ratio of Men to Women in Australia - The so-called “man drought” is an expression that has been used