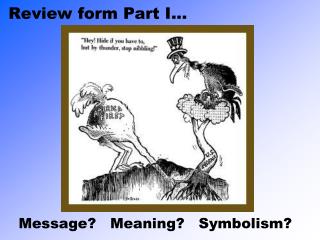 Final Exam Review, Part I - . you need… a calculator a periodic table (with a back) a formula chart your final review

World History CST Review Part I - . the athenians invented d ______y, but prior to this athenians were ruled by small

Review Outline – A+B Part I - General properties of a, b + salts – identify them through formula/experimentation