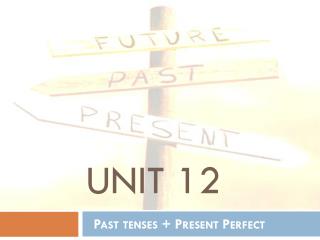 Unit 12 Stoichiometry - . stoichiometry. describing the relative quantities of reactants and products in a chemical