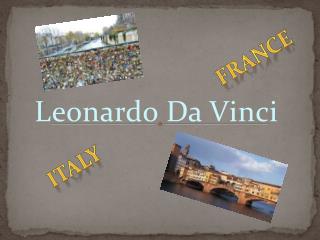 Let’s Learn About Italy - . www.flags.net/ital.htm. where is italy?. map of italy.

Italy - . amber bishop. location . south of germany, east of france, west of hungry and north of africa. is located in

A (European) Road Towards Activation? National Adaptation to the European Employment Strategy: Italy and France Compare

When was Italy last under one unified government? - Garibaldi turns s. italy &amp; sicily over to sardinia. uneven

Influences in Art and Fashion on Bulgaria from Italy, France, Holland - . /painting/. let’s introduce you to our

Unification of Italy - . ch 16. sec1. nationalist in italy. italians were inspired by the french revolution. congress of