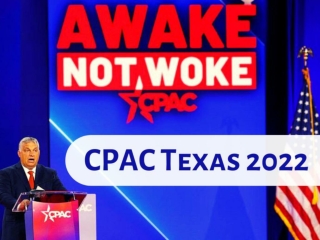 Stars of the right wing converge on the Conservative Political Action Conference (CPAC) in Dallas. Scenes from Glastonbury - The festivities begin at worthy

Scenes from the trail - Behind the scenes on the campaign

Scenes from Peter’s Journey - . [andrew] found his brother simon and said to him, &quot;we have found the

Scenes from the Depression - . going into the election of 1932 many americans blamed hoover for the depression . bank

Inside CPAC - Scenes from the annual conservative politics

Scenes from The Great Depression - . many americans blamed president hoover for the depression. this was worn by

CPAC Rectal Cancer Project - . the webinar will begin momentarily. all participant lines will be muted during the

Mentoring at CPAC - . overview. introduction to cpac mentoring how do they work success stories q &amp; a. cpac

Billing from RiteTrack: Behind the Scenes - . presented by casey bader. agenda. what is billing from ritetrack? what do