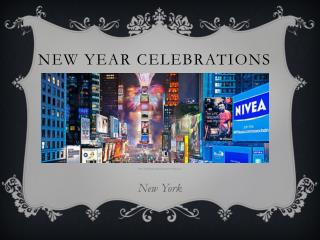 DUSSEHRA - . navaratri celebrations. durga puja. in some parts of india this festival is also celebrated as ‘dugra

Transitioning from Year 11 to Year 12 - . what needs to be considered?. your child’s pathway(s)/interests. your

TxEIS Next-Year Payroll for 2014-2015 - . region 18 esc information systems. overview. the purpose of this guide is to

Informal GAA Information Session August 2010 - . celebrations from 2009-2010 what do the scores mean? gaa scores in

Celebrating the Liturgical Year of the Church in our Classrooms - . the church year is different from our calendar year,