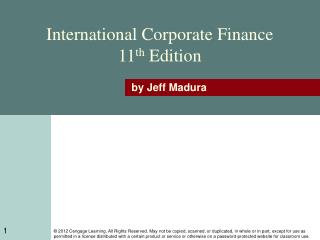 Beyond the flow decomposition barrier - . authors: a. v. goldberg and satish rao (1997). presented by yana branzburg

One Dimensional Flow - . the first flow situation we will investigate is that of one dimensional, inviscid, adiabatic

Viscous Flow in Pipes - Types of engineering problems. how big does the pipe have to be to carry a flow of x m3/s?what