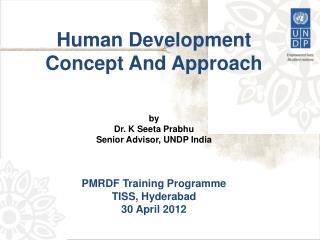 Presented by: Mr. Dali Mdunge - . 7 july 2014. road map. who is safiri? concept of arrested development how do we remove

Join The Leaders - . david fergusson managing director the m&amp;a advisor. presented in alliance with. sponsored by.

Lifespan Development: A Topical Approach - Chapter 1: orientation what is human development?. it is a pattern of movement