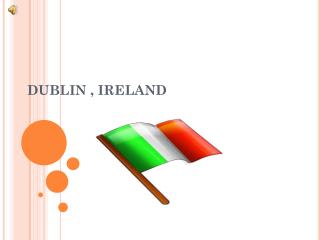 DUBLIN , IRELAND. Largest city and Capital Of Ireland. Founded as a Viking settlement The city has been Ireland's primary city for most of the island's history since medieval times Wedding Rings Dublin, Ireland - The finest diamond engagement rings in ireland all rings are custom made to order 100

SEO Service in Dublin Ireland - Whether youu2019re a brand-new startup looking to establish your name, use search engine

Man Van Ireland - Removals Dublin 15 - Man van ireland is a removal company established in dublin, ireland. if you are