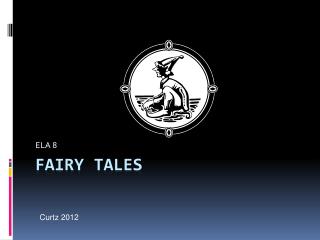 The Untold Tales of Sherlock Holmes - . cases sir arthur conan doyle never got around to writing. introduction. the canon

Hair Raising Tales - . 10/04 bell ringer. choose the verb that agrees with the subject in the sentence. the king's horses

By Judy Blume re-written and illustrated - . chapter 1 the big winner. when peter got a turtle. in the picture he is in

Folktales - By a.reyes ecsd folktales folktales are stories told by people. one folktale you may remember is jack and

FAIRY TALES - . &quot;once upon a time there was a class who loved reading and writing all about....fairy