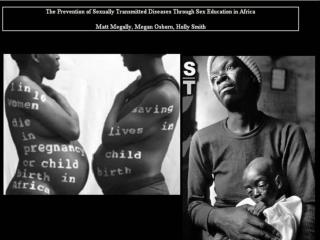 Overview of Discussion. Defintions of HIV and AIDS What happens to the body. How it is transferred. Statistics and facts. What President Bush and the US government is doing to help. Why these programs aren’t working. Possible solutions the HIV/AIDS problem. What exactly is it?. HIV. AIDS.

Discussion Outline - . cells of the immune system. innate immunity. receptors on t and b cells are specific for each

Overview of Today’s Discussion - Mmi 2011: the sequel this roundtable discussion is brought to you by the regulation,

Questions for Discussion - . do you enjoy teaching writing? why? why not? what type of writing activities do you do with

Inclusive Green Growth Workshop Summary of discussion - . the workshop was hosted by the russian government in moscow, 7