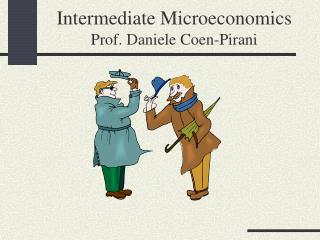 MS Excel Intermediate - . adult &amp; continuing education. hi!. instructor: how to contact me by phone at by e-mail

Intermediate Composition Midterm - . jessica bourgeois . according to mla format…. what type of font should be used? .