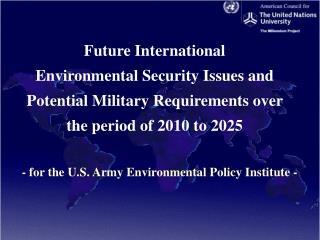 Basic Military Requirements - . chapter 1. what is the difference between a policy and a program?. chapter 1. a policy is