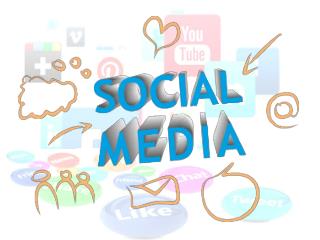 Marketing, Social Media and Your Personal Branding - In this presentation, given to marketing students at west chester

RETURN ON MARKETING INVESTMENT - . june 2012. a bit about me . media planner digital media strategy advertising . my