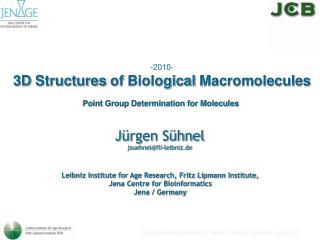 Synthesis, molecular docking and ADME prediction of some pyridine and pyrimidine derivatives as anti-colorectal cancer

The determination of point groups of molecules - . two σ v but no σ h mirror planes means point group is c 2v. only one Structural Study of Organic/Inorganic Nanocomposites - . “there is plenty of room at the bottom” - richard feynman,