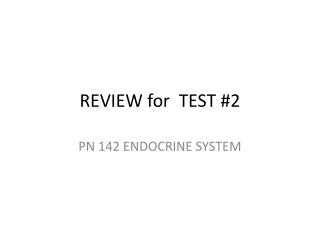 Take Review Test (Different for each level) -you must get 90% or better on this test by Friday! - Welcome back to

REVIEW FOR THE UNIT 10 TEST - . the industrial revolution unifications of italy and germany age of imperialism. review

Test Review Colonial SC 2013-2014 - . please note: this powerpoint will review the important concepts and facts for the