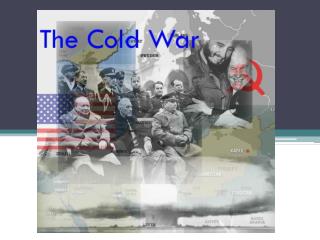 The “Iron Curtain”. From Stettin in the Balkans, to Trieste in the Adriatic, an iron curtain has descended across the Continent. Behind that line lies the ancient capitals of Central and Eastern Europe. -- Sir Winston Churchill, 1946. Improve your knowledge. Essential and trace ions - . ions with biochemical functions and have deficiency syndrume are : iron and iodide. ions

United Monarchy? - . kings david and solomon. traditional chronology: iron i (1200-1000 bc): the period of the conquest

The Kingdoms of Israel and Judah - . iron ii period. traditional/conventional chronology: iron i (1200-1000 bc): the

Unit 6-2 Exam Questions - . directions. click the indicated icon to begin the slide show press the right arrow key on the

Gravimetric Determination of Iron as Fe2O3 - Purpose. to determine the amount of iron (iii) in a sample of unknown using

poisoning by iron - Iron toxicity. 5000 cases of iron od per year20,000 cases of multivitamin with iron per yearpills