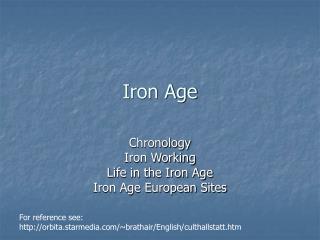 Bronze and Iron Age - . by george. religion/wealth. they would show there religion by making statues of there gods. they

Bronze &amp; iron age - . by james. weapons. this is a bronze age weapon. the iron age sword is different because

BRONZE AND IRON AGE - . by ebony . bronze age. around 4,000 years ago, bronze age came to britain. but bronze age

Transition from Bronze to Iron Age - . the move from lb iii to iron i. subdivisions of iron age. until mid-sixties iron