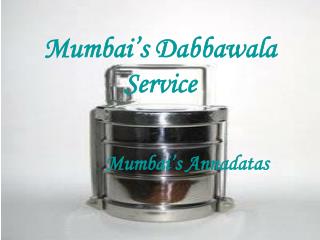 Real Estate Markets in Mumbai: A Case of Topographical Constraints Worsened by Public Policies - . by alain bertaud and

mumbai hotel - Experience life at its best with mumbai, the city of dreams and fantasies where form all across the world

Reema Sen - Is a kolkata girl, born on oct 29, 1981 into a middle class household. completing her high school from her

Celebrity Management - Http://www.eventsmumbai.com/celebrity-management.html to publicize your event effectively with

Places to visit in Mumbai - Welcome to the city that never sleeps in all its pulsating, vibrant, fun and epic glory-

New Apartments in Kharghar #^09999684955^# Book Flats - Kharghar is a node of navi mumbai, conceived and constructed by

ACKNOWLEDGEMENT - . principles of management. presentation on management of tiffin carriers (dabbawalas) in mumbai.