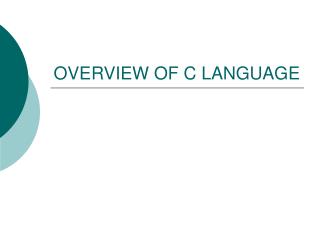 English as a global language in the Asia-Pacific region - . david nunan the english centre university of hong kong.