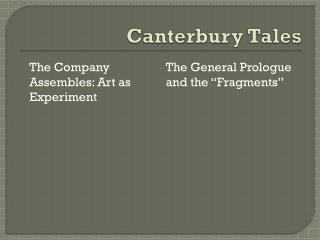 World Literature - . a study of tales from around the world. by: mr. fallon. some advice about notetaking. summarize with