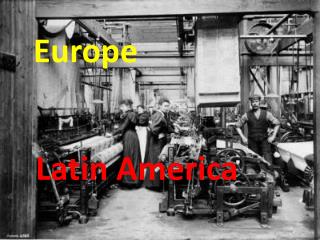 Europe - . objectives…you should be able to. accurately locate all the countries, capitals, bodies of water and key

Cultural Geography of Europe - . ms. adsit. europe has a large amount of developed countries. what does it mean to be

Europe - . european geographical facts. europe is the world’s 6 th largest continent, making up 6.5% of the earth’s

The Spread of Christianity in Europe - . monks, monasteries, missionaries, and friars. europe after the fall of the roman

History and Culture of Europe - . the political and cultural differences in europe today were affected by events dating