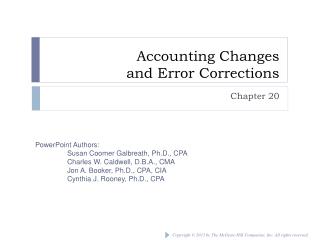 ADVERTISING MEDIA Chapter 20 - . the average person is exposed to more than 2,000 ads per week. advertising. advertising

Chapter 20 - . is there something in the water? reproductive and developmental biology. 20.1 principles of animal