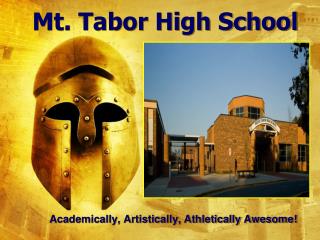 Networking in Mt. Zion High School - . medt 7477 erin ball. use this key for the map on the next slide. stack room houses

Tabor masters - . we went around lake jordán. we saw water tower and went through the park velký šanc. we were in

TABOR Introduction - . tabor. tax policy idea that is being proposed in florida call it the taxpayer bill of rights in

Pastor Tim Tabor - . church on como. colossians 3:1-17 niv 1 since, then, you have been raised with christ, set your