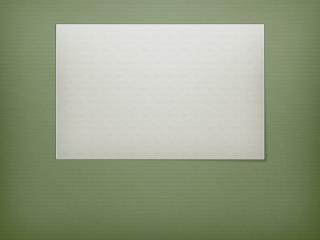 1. List three differences between gram + and gram - bacteria. Gram + bacteria have a thicker peptidoglycan layer and no outer membrane. Gram – have an outer membrane.

Antibiotics - Step 1: how to kill a bacterium. what are the bacterial weak points? specifically, which commercial

Bacteria - . today’s agenda: -journal question: what are the main differences between the lytic cycle and the lysogenic

Bacteria Questions - . 1 of 14) which are bacteria? there may be more than 1 answer. choose all that apply. methanogens.

Bacterial Stains - . overview. in our laboratory, bacterial morphology (form and structure) may be examined in two ways:

Characteristics of Bacteria - Archaebacteria &amp; eubacteria eq: what are the similarities and differences between