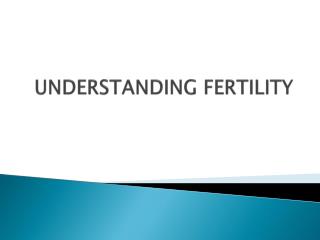 CBT 1 - Understanding the ISM Code - . course format. course is made up of this powerpoint presentation and accompanied

Introduction to Securities Domain - . objective. creation of a foundation in securities domain exposure to terminology

Understanding - . i hear and i forget i see and i remember i do and i understand attributed to confucius, ~500 bce. how

Understanding, N o tation, and Dimension of Matrix Types of Matrix - Transpose and similarity of a matrix operation of

B1 Understanding Ourselves - . revision lessons does not contain all of the content for b1 – use checklists ..b1

Vitrification as a tool to preserve women fertility in cancer patients - . safaa al-hasani department of gynecology and