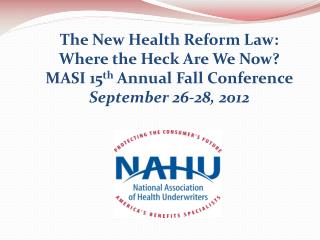 What’s Happening?! - . you will be color coded when you make a reservation on an airline. bush proposal regarding

Western Washington has lots of wetlands due to lots of rain! - . wetlands cover about 938,000 acres in washington state,

Why was Washington reluctant about being president? - . he had to set a precedent for all future presidents and turn the