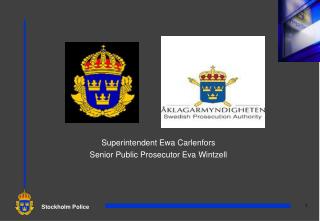 Psychology and the Police - . who are the clienteles? types of police deviance psychology and police selection.

CHAPTER - . 6. policing: issues and challenges. police subculture —the set of informal values that characterize the

Queensland Police Service - . community policing. queensland. the state of queensland is the second-largest state in