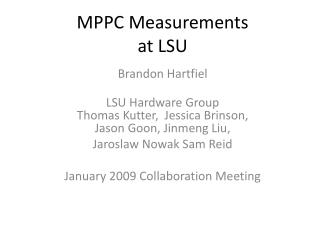 PRSSA AT LSU BUSINESS MEETING - . thursday, sept. 5, 2012. about. prssa is a pre-professional organization that gives

LSU - . the lsu football team had trouble getting back home. someone painted a 50 yard line across interstate -10 going